“He came here as an orphan with no traceable history.” “He has a brother,” Amanda reminded him. “A son.” “Adopted brother. As for Liam, I have no idea. I just know the Pelletiers ... Zack laid his cards on the THE SONG OF THE ORPHANS 449. 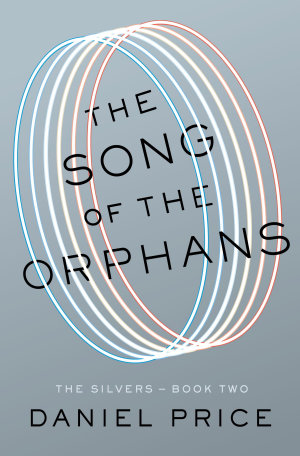 The thrilling second novel in the category-defying Silvers trilogy—melding X-Men and the novels of Blake Crouch—about six extraordinary people who become unwitting refugees on an unfamiliar Earth, and their epic quest to find out why. The end of the world was just the beginning for Hannah and Amanda Given. Saved from apocalypse by three mysterious beings, the sisters, along with four other refugees from their world, were each marked with a silver bracelet and transported to an entirely different Earth: a place where restaurants move through the air like flying saucers and the fabric of time is manipulated by common household appliances, as well as by their very own hands—and a place where terrifying new adversaries seem to be around every corner. Now, after six months in this alt-America and a tumultuous cross-country journey that landed them in New York City, the Silvers find themselves in more trouble than ever. Their new world is dying, and a clan of powerful time benders believes that killing them is the only way to stop it. To make matters worse, the U.S. government has sent its most ruthless covert spy agency to track and capture them. But the biggest threat of all comes from the three god-like beings who first saved them. They had a reason for bringing the Givens and their friends to this world. And when the Silvers learn the awful truth, nothing will ever be the same. 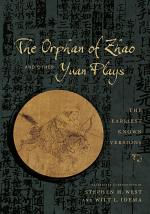 The Orphan of Zhao and Other Yuan Plays

Authors: Stephen H. West, Wilt L. Idema
Categories: Performing Arts
This is the first anthology of Yuan-dynasty zaju (miscellaneous comedies) to introduce the genre to English-speaking readers exclusively through translations of the plays' fourteenth-century editions. Almost all previous translations of Yuan-dynasty zaju are based on late-Ming regularized editions that were heavily adapted for performance at the Ming imperial court and 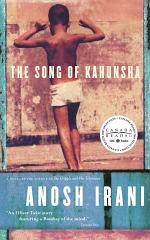 Authors: Anosh Irani
Categories: Fiction
From one of Canada’s brightest new literary stars – a startling and beautiful novel about abandonment, poverty, and violence, as well as loyalty, love, and hope, as seen through the eyes of a young homeless boy. It is 1993 and Bombay is on the verge of being torn apart by 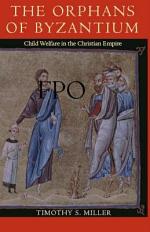 The Orphans of Byzantium

Authors: Timothy S. Miller
Categories: History
In The Orphans of Byzantium, Miller provides a perceptive and original study of the evolution of orphanages in the Byzantine Empire. 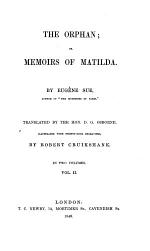 The Orphan, Or, Memoris of Matilda

Authors: Eugène Sue
Categories: History
Books about The Orphan, Or, Memoris of Matilda 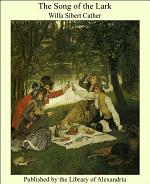 The Song of the Lark

Authors: Willa Sibert Cather
Categories: Chicago (Ill.)
Story of Thea Kronborg, who rose from humble origins to the top of the opera world through her own hard work and the support of others.