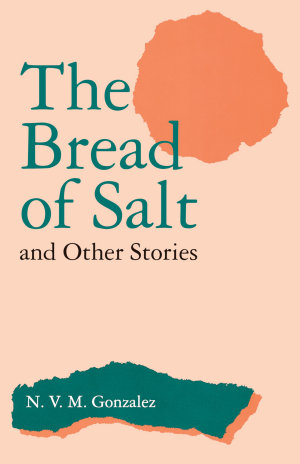 Long considered the dean of modern Philippine literature, N. V. M. Gonzalez has influenced an entire generation of young Philippine writers and has also acquired a devoted international readership. His books, however, are not widely available in this country. The Bread of Salt and Other Stories provides a retrospective selection of sixteen of his short stories (all originally written in English), arranged in order of their writing, from the early 1950s to the present day. This is a powerful collection, both for the unity and universality of the author's subjects and themes and for the distinctive character of his prose style. As Gonzalez remarks in his Preface: "In tone and subject matter, [these stories] might suggest coming full circle - in the learning of one's craft, in finding a language and, finally, in discovering a country of one's own." Gonzalez has traveled widely and has taught the writer's craft in various countries. Nonetheless, his primary metaphor is his colonial island homeland, and his stories are peopled with the farmers and fishermen, the schoolteachers and small-town merchants, "the underclass who constitute the majority in all societies." He portrays, in the men, women, and children of the peasantry, an ordinary and enduring people who live lives of stark dignity against a backdrop of forgotten and unknown gods. A broad humanity suggests itself: "This feeling of having emerged out of a void, or something close to it, is not uncommon, and we face our respective futures predisposed, by an innocence, to prayer and hope." Colonization, Gonzalez feels, has created in Filipinos "a truly submerged people." The stories in The Bread of Salt explore this rich vein at several levels, from the river-crossed wilderness of the kaingin farmers, stoic in the hard face of nature; to the commercial centers of the town dwellers, cut off from the mythic animism of the land; to the America of the contemporary sojourner, exiled from the old ways without the guidance of new traditions. Gonzalez writes: "It was in America that I began to recognize my involvement in the process of becoming a new person . . . of trying to shed my skin as a colonial." Gonzalez's social commentary is implicit throughout his stories. His message is humane, moral, tellingly accurate, and gently ironic; he is neither sentimental nor doctrinaire. His narratives are presented without intrusive explanation, invoking instead the reader's own powers of contemplation and discovery. His strong prose style, spare yet lyrical suggests the cadences of Philippine oral narrative traditions. Each of these sixteen tales is a small masterpiece. The language and its imagery, the characters and their aspirations, all connect powerfully with the reader and serve to illuminate the dreams of exiles and colonials, suggesting what it was like, as a Filipino, to witness the endless interacting of cultures. 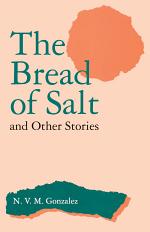 The Bread of Salt and Other Stories

Authors: N. V. M. Gonzalez
Categories: Social Science
Long considered the dean of modern Philippine literature, N. V. M. Gonzalez has influenced an entire generation of young Philippine writers and has also acquired a devoted international readership. His books, however, are not widely available in this country. The Bread of Salt and Other Stories provides a retrospective selection 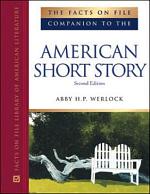 Authors: Abby H. P. Werlock
Categories: Short stories, American
This encyclopedia features an informative introduction that surveys the history of the short story in the United States, interprets the current literary landscape, and points to new and future trends. --from publisher description. 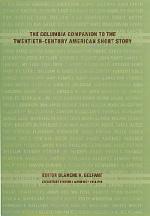 The Columbia Companion to the Twentieth-Century American Short Story

Authors: Blanche H. Gelfant
Categories: Literary Criticism
Esteemed critic Blanche Gelfant's brilliant companion gathers together lucid essays on major writers and themes by some of the best literary critics in the United States. Part 1 is comprised of articles on stories that share a particular theme, such as "Working Class Stories" or "Gay and Lesbian Stories." The 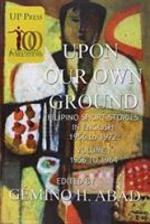 Authors: Gémino H. Abad
Categories: Fiction
Books about Upon Our Own Ground: 1956 to 1964