PENGUIN BOOKS LEADERSHIP IN WAR '“Great leaders,” he asserts, “read deeply in history when they are young” so that they can “place themselves in the continuums of the heroes of their countries”. Roberts's pantheon ... has taken lessons ... 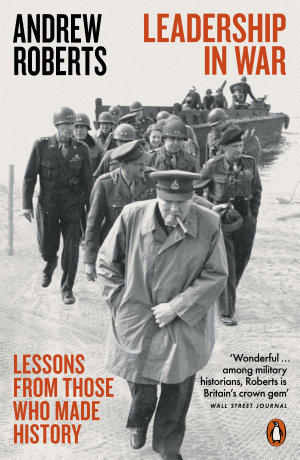 'Wonderful ... among military historians, Roberts is Britain's crown gem' Wall Street Journal Taking us from the French Revolution to the Cold War and the Falklands, celebrated historian Andrew Roberts presents us with a bracingly honest and insightful look at nine major figures in modern history: Napoleon Bonaparte, Horatio Nelson, Winston Churchill, Adolf Hitler, Joseph Stalin, George C. Marshall, Charles de Gaulle, Dwight D. Eisenhower and Margaret Thatcher. Each of these leaders fundamentally shaped the outcome of the war their nation was embroiled in. How were they alike, and in what ways did they differ? Was their war leadership unique, or did these leaders have something in common, traits and techniques that transcend time and place and can be applied to the fundamental nature of conflict? Meticulously researched and compellingly written, Leadership in War presents readers with fresh, complex portraits of leaders who approached war with different tactics and different weapons, but with the common goal of success in the face of battle. Both inspiring and cautionary, these portraits offer important lessons on leadership in times of struggle. With his trademark verve and incisive observation, Roberts reveals the qualities that doom even the most promising leaders to failure, and the qualities that lead to victory. 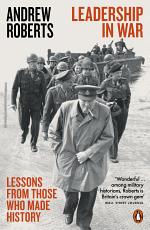 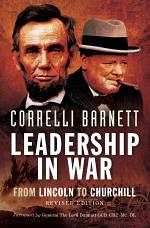 Authors: Correlli Barnett
Categories: History
From the author of The Audit of War comes “a valuable read for those interested in leadership” through the 19th and early 20th centuries (StrategyPage). Throughout history, there have been those who become leaders through effort, fate, violence, or simple luck. They are leaders of men, of armies, and of 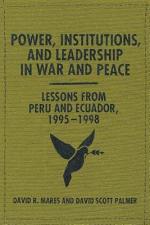 Power, Institutions, and Leadership in War and Peace 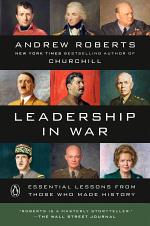 Authors: Andrew Roberts
Categories: History
A comparison of nine leaders who led their nations through the greatest wars the world has ever seen and whose unique strengths—and weaknesses—shaped the course of human history, from the bestselling, award-winning author of Churchill, Napoleon, and The Last King of America “Has the enjoyable feel of a lively dinner 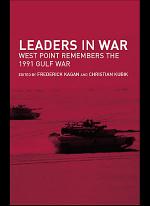